From Australia, the Renegade Economists, a weekly podcast ..
This very interesting episode is their second interview with Adrian Wrigley who provides some very interesting examples of alternative currency systems, including an unexpected case of a currency created by a baker for clients and suppliers....

THEY DID IT! : UK CITY OF BRISTOL OWN CURRENCY LAUNCH 19 SEPT.

Listen to Tony Gosling's excellent show on BCFM (Bristol Local Radio) addressing the topic. The critical feature of the Bristol pound that makes it substantially more than a loyalty scheme is this: Besides the wide range of businesses having already agreed to accept it, Participating businesses will be able to pay local taxes with the new Bristol Pounds. 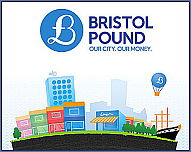 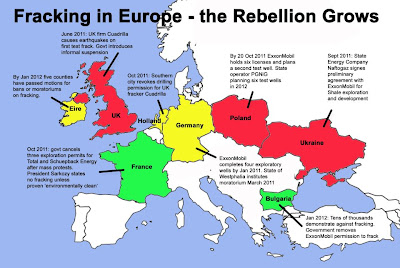 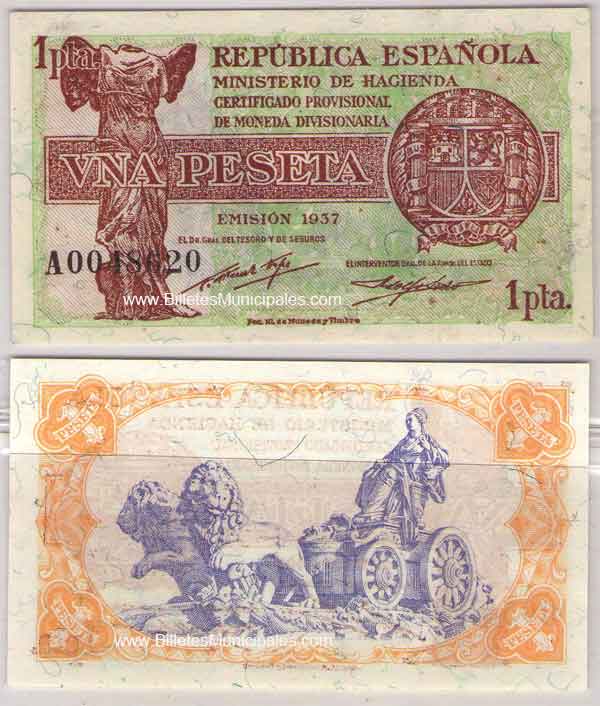 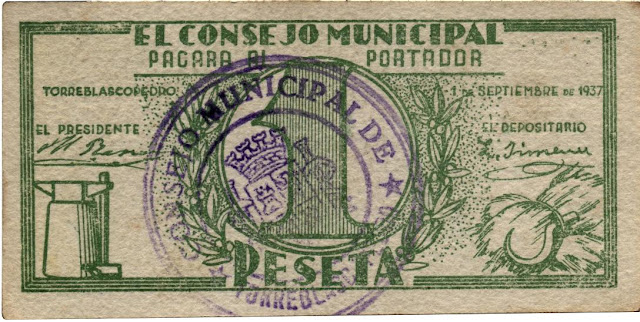 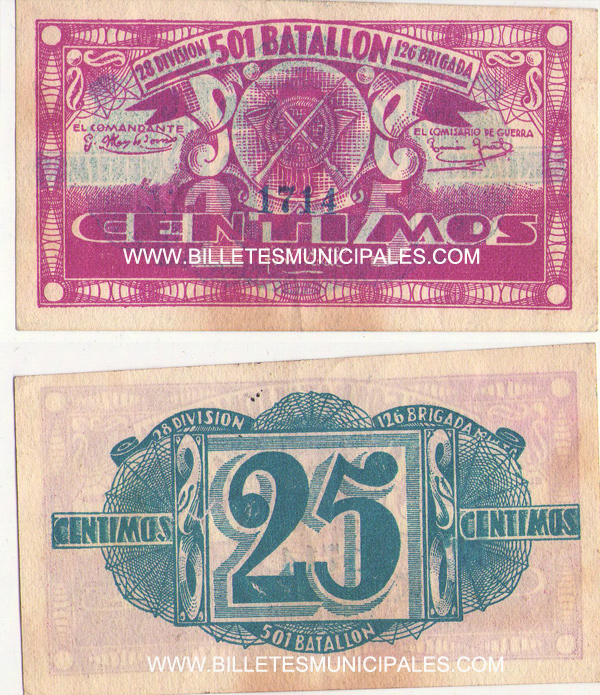 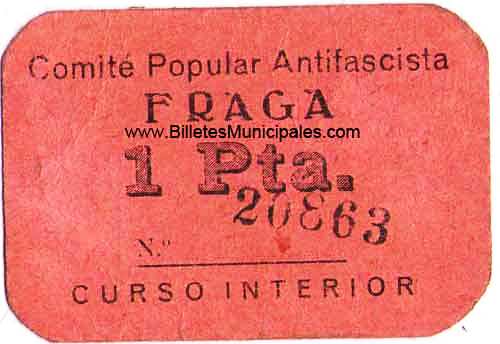 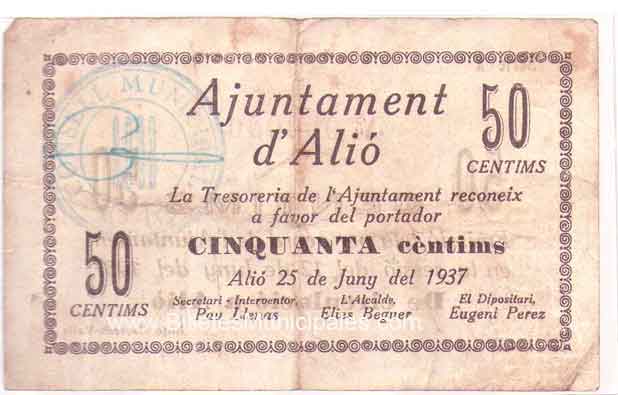 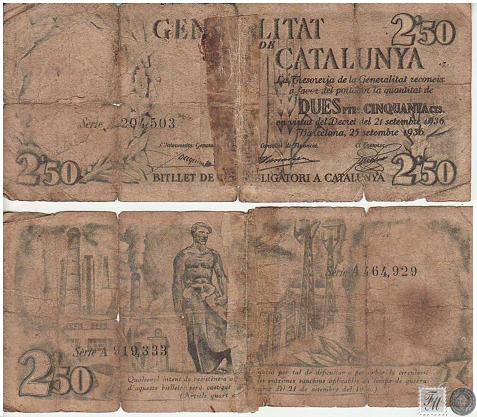 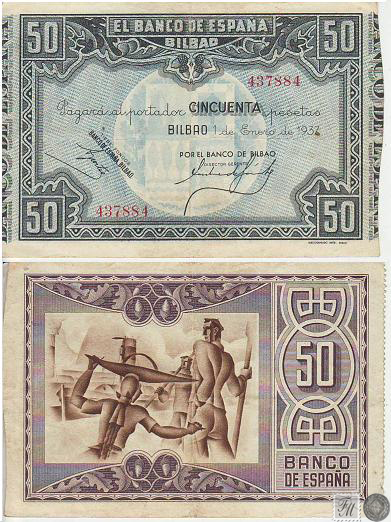 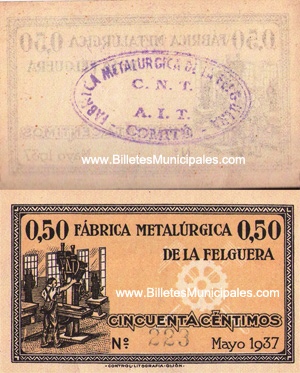