ABOUT SPAIN ON RT: A BRIEF & ARTICULATE PROTESTER'S EXPLANATION


In Madrid .. They are fighting for all European Citizens.. If Private Finance's interests can supersede the Spanish Constitution (without any public consultation) ... Who else in Europe should even draw any confidence from the fact that their collective or individual rights are enshrined in Law?
Watch this interview: SHORT BUT VERY WELL SAID

THE TEARFUL LAST 5 MINUTES OF A PUBLIC SERVICE

Since I got the link to the to the video wrong in an earlier post in French and continue to find these last five minutes of Radio Canada International both really emotional and truly revealing about the underlying heartache for the staff.. and even more valuable as it is symbolic of what is happening to much of our public sector across the so-called developed world... I am re-posting about it here with the right video this time ....
Still ... the success of the Quebec students movement shows it is worth continuing the fight ... 'they' have not won yet ... far from it
Publicado por Unknown en 17:10 No hay comentarios: 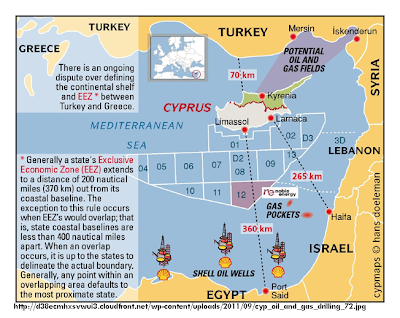 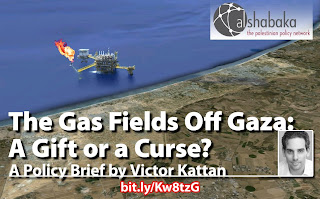 Un extrait pour vous donner une idée du ton de sa presentation ...
BILL MITCHELL to the Economists in the audience: "it's just crazy that you would allow millions and millions of people not realizing their potential and generating income that would benefit all of us [...]It's crazy to focus on liberalisation and deregulation when you have that great big elephant in the room killing all our economies"

MMT and its 'JOB GUARANTEE' at the EUROPEAN COMMISSION !

MMT (Modern Monetary Theory), by far the most promising theoretical grounds to rethink our understanding of our monetary system, its major flaws and how to reform it, is also a starting point for the reform of our entire economic system away from the neoclassical economics and neoliberal policies .. one of its main components is the 'JOB GUARANTEE'.

On September 6 2012,  MMT finally made it the European Commission via a presentation by one of its main proponent, the Australian economist Bill Mitchell, presenting on the JOB GUARANTEE at a major EC JOB Conference (See the video below, his contribution starts at around min. 4)

WHY IS THIS SO IMPORTANT: Once you get MMT, just how unnecessary the current economic tragedy actually is, becomes perfectly clear . and why this understanding is not widely promoted by those who currently benefit for the system also becomes clear (see this very short -1 min - video where the belgian Bernard Lietaer explains why so few people know about MMT)

From the video description on youtube: The presentation was given on September 6, 2012 at the Jobs for Europe conference in Brussels organised by the European Commission. Professor Bill Mitchell was an invited speaker. The Job Guarantee concept was one of the five main themes of the Conference, as Europe struggles to find a way out of the economic crisis.

MORE MUST READ on SPAIN and other topics

Spain’s BALLS – Part two – Asset, losses and Lies. | Golem XIV - Thoughts
"I set out what a Bad Bank actually is and how I think it will be used largely to the detriment of the Spanish people.."

Spain’s BALLS. Part Three. A right load of… | Golem XIV - Thoughts
On the forced firesale of PUBLIC assets (Not BANKS assets) as the ultimate purpose  ..


On other (but not unrelated) topics

The very good ARTE documentary now available in full...
Revelatory about the ongoing madness of killing the earth and most of us in the absurd pursuit of winning an hypothetical 'Space War'

Must Read: Golem XIV on Lies And Spanish Banks

'So that people don’t lose the will to live reading all this, I will break here and continue in a second part.'