Stories about 2050 and how to go there

By 2050 the tendency to globalization has turned into a tendency to localization. This will have the principle of subsidiarity at its heart. In political terms, subsidiarity is widely accepted as meaning that everything is best decided and implemented closest to the people who will be affected. In economical terms it means that by 2050 the appropriate size for industries, resilience and permeability towards have reversed the economies of scale to make local much more efficient. 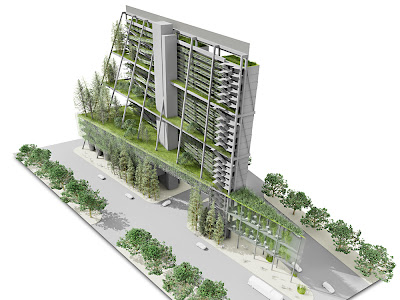 By 2050, intermediaries about to disappear. Robotized EV of all sizes take the teleshopping home.

By 2050, all money has become crypto money. Global crypto money is only used for mayor investments. All M1 money is regional, local and even by sector (Energy, Agriculture, etc). Payments done through the phone. Most loans are local, associated to local interests, and raised as P2P cloud-funding.

By 2050, most of the GDP is local, so that Gross Domestic Wealth discussions engage now everybody. eDemocracy has multiplied citizens participation in policy to 10% of their time; eDemocracy and Social Networking have become undistinguishable.

The means for the Great Transition (the way the New Economics Foundation names it) will, at the end, be political. A party o parliamentary coalition will need to win elections at each country to make it become law with full democratic legitimacy.
In most countries, the Great Transition will require a constitutional change. A referendum will need to be formulated and won.

It will take some time for the current "Indignados", or OWS, or similar movements, to give birth for such a structured party or parliamentary representation and fuel it until parliamentarian victory.

Turns into fascism and xenophobia 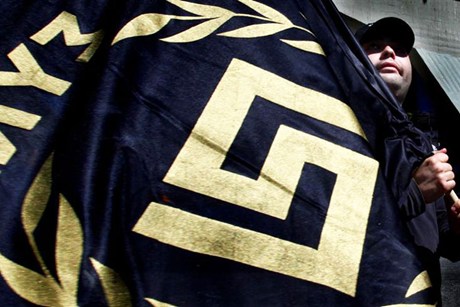 and easily into war 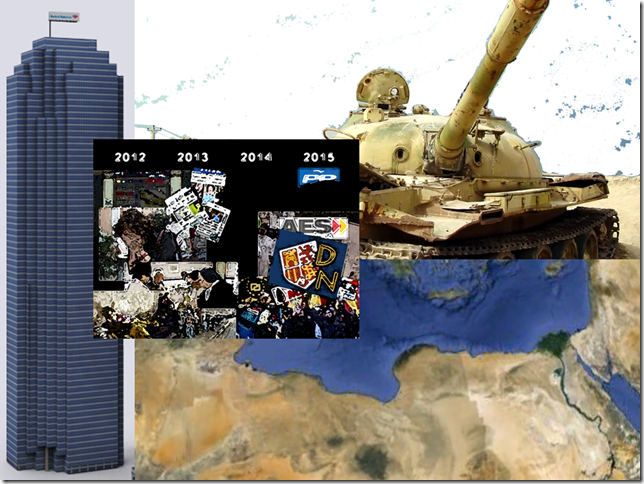 The monetary system after the Great Transition is a relatively uninteresting, almost technical, discussion. We have already very solid proposals for alternatives to the Fractional Reserve Banking system.

The only pending discussion is a World Wide Web Consortium (W3C) approach of the meta information of the electronic money, so that all wallets can manage all electronic currencies. Its a question of interoperability. Some proposals already exist, like the Ricardian contract and the INTERNET-DRAFT Ko Fujimura XML Voucher: Generic Voucher Language.

The relevant discussion is about the Community Currencies and the Monetary System model we need to pump solidarity to the poor before the transition. 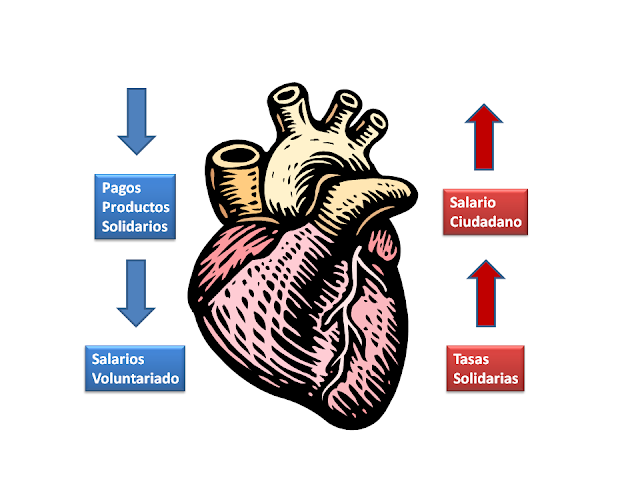 More about it at