P2P credit. The role of reputation and solvency

Complex reputations
Social Reputations
There are many posibilities to enrich these indicators with subjective social validations. 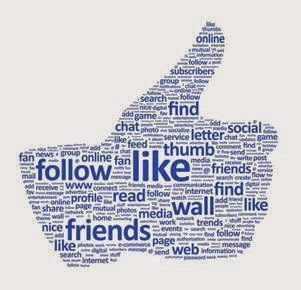 Taking into account the challenge
But the factors above can be improved by a more sophisticated calculation. For example, successfully lending money to a borrower that has a poor solvency record should be rewarded with a reputation reward higher than average. Failing to get the money back from a borrower with high solvency should be penalised more than average.
TrustDavis on Youtube: Reputation on Ethereum
http://youtu.be/UXjIl0LZNOY
TrustDavis on Ethereum slides
http://www.slideshare.net/aatkin1971/...
TrustDavis: A Non-Exploitable Online Reputation System
http://www.cs.ucdavis.edu/~defigued/i...
Publicado por Unknown en 6:03